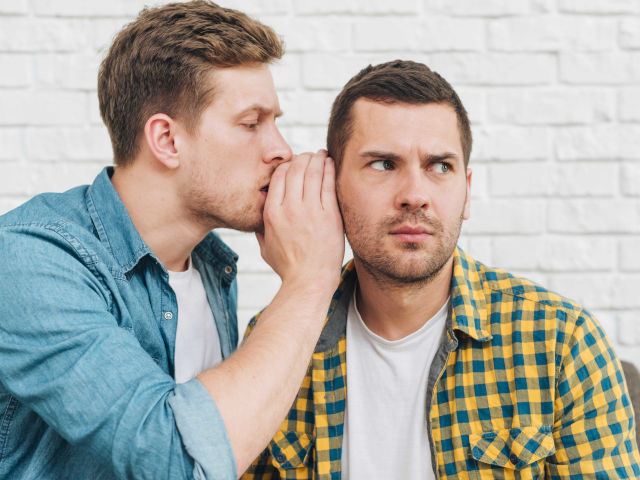 It is due to its effects and its low price that the demand for this substance has grown. As a result, the search for information on aromas has also increased. That is why we decided to make an article about the myths and facts of poppers, to clarify the doubts of those who use or are thinking of using poppers.

Facts and Myths about Poppers

We have selected the most important questions about poppers and we will highlight each of them. Thus, we will cite 4 bits of information that we have learned about poppers and then reveal whether they are myth or reality.

To say that inhaling the recommended amount of poppers produces many side effects is a myth, since popper doses are made to produce arousal and relaxation effects on the muscles. There is, yes, a side effect reported by some people that is the possibility of headache. However, there are no cases of people who have inhaled the moderate dose and experienced various side effects.

Other adverse effects, such as nervous and neurological disorders, have only been reported by people who have consumed large amounts of the substance. For this reason, it is important to obey the dose recommended by the product label.

2. Popper is less harmful than other recreational drugs - FACT

This fact is true because poppers remain in the body for a short period of time and, in addition, they leave little trace of previous use.

Even in confirmation of this, the substances in poppers are less harmful to the body than other substances, such as alcohol and nicotine. These examples, in addition to being more harmful to our health, also take longer to leave the body.

3. They can be mixed with other products - MYTH

On the contrary, poppers should NOT be combined with other products, especially if the other products are sexual stimulants. This is because poppers have vasodilatory and stimulating effects and if consumed together with other substances with the same effect, such as viagra, can cause undesirable effects.

Poppers DO NOT cause chemical addiction like other recreational drugs. This fact is one more of these aromas’ qualities.

However, when used exclusively for sexual intercourse, it is possible that people who are used to using them may always experience some dysfunction if they don't use them. However, in most cases this is due to a psychological effect and is not related to chemical addiction.

Now that you know the myths and facts about poppers, you are ready to make the most of these incredible aromas. To do this, visit buypoppersnet.com and buy poppers online from the best popper brands and at the best prices on the market.